Nations at War is an exciting historical documentary series.
Through cinematic historical footage, interviews with top historians, and state-of-the-art CGI, Nations at War presents a gripping account of the battles that shaped a continent.

A new season of Nations at War premieres on APTN Saturday, September 19, 2020. 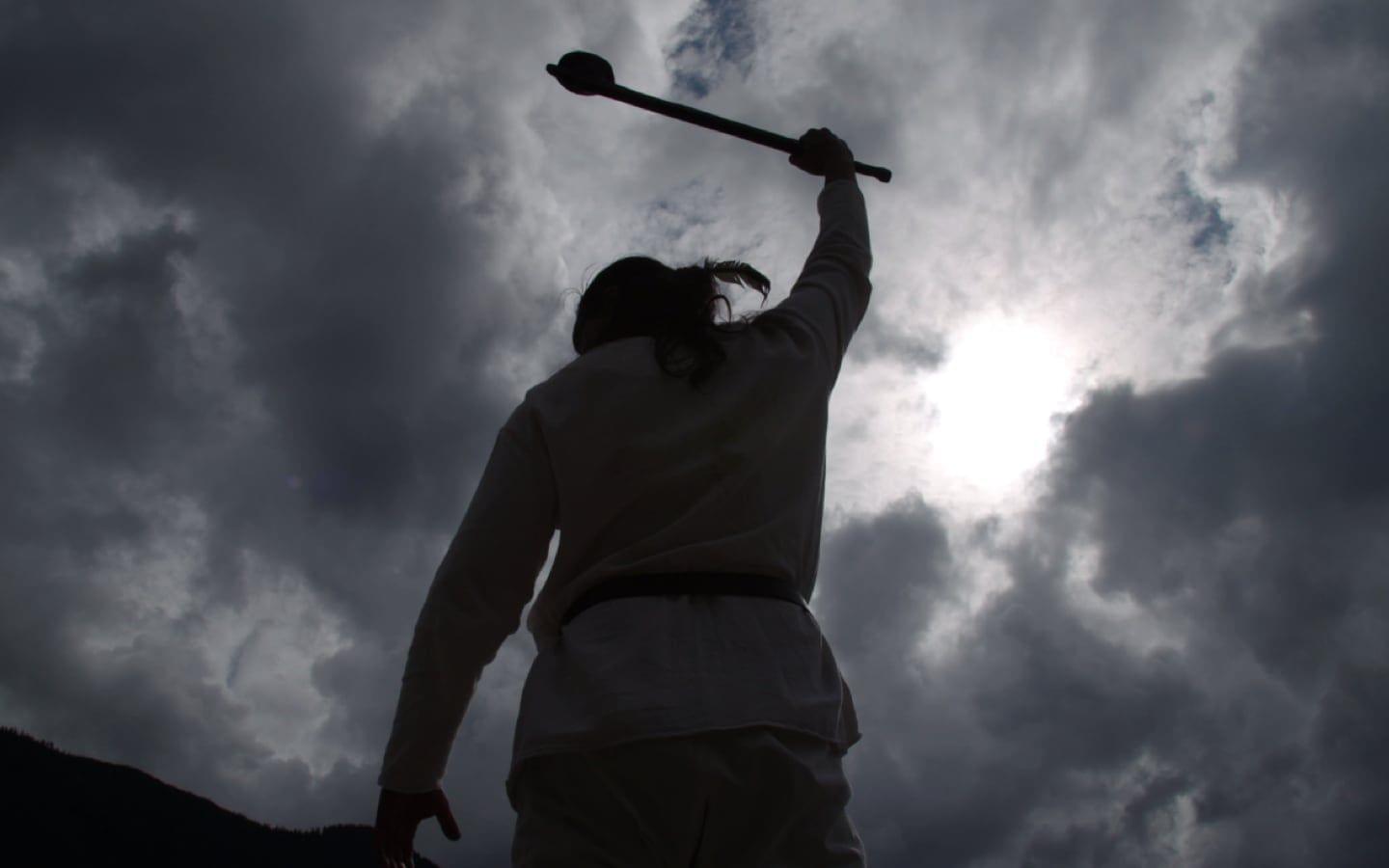 Conflicts that Shaped a Continent

About Nations at War

At the end of the 15th century two worlds which had stood apart for generations violently collided. The kingdoms of Europe and the Indigenous nations of the Americas. Despite being divided by language, culture and technology, it was the things they had in common which drove them to war. The quest for power, a desire for resources, and a will to survive.

Through the centuries of conflict that followed cultural and political alliances formed and crumbled, empires rose and fell, and two nations emerged to redraw the map of North America. These are the battles that shaped a continent. These are NATIONS AT WAR!

Each week, join host David H. Lyle as he explores the pivotal battles, insurgencies, and all-out wars that shaped North America. From the Viking invasion of Newfoundland to the desperate last stand of a Métis Nation fighting for recognition, you’ll bear witness to the triumphs, treacheries and tragedies which bound the destinies of Indigenous and newcomers together.

Stream this show on APTN LUMI

Meet the Host of Nations at War 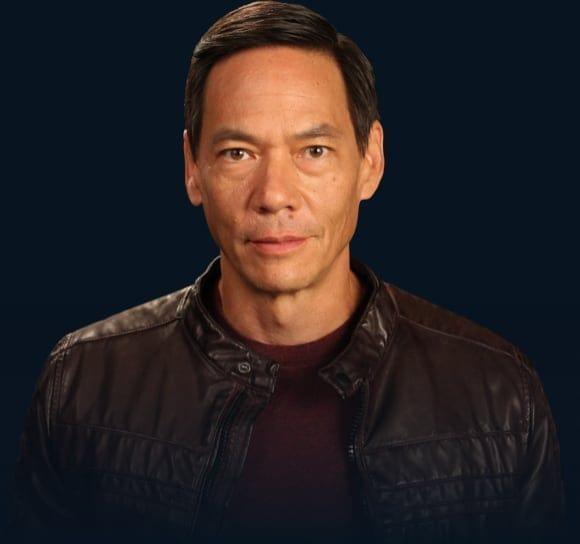 David is a seasoned television personality who brings his unique Indigenous voice to every show he performs on. Prior to joining Nations at War, David was a lead performer on APTN’s Health Nutz on APTN, had a recurring role on the CW Network show Arrow, and a featured role on CBC’s Arctic Air.

David is also an accomplished acting and dialect coach. His company dB Digital TV is a multimedia production house that facilitates casting sessions and directs actors to their best performances.

Notable clients include Oscar winner Julie Christie. He has lent his acting and accent reduction skills to many organizations including the Vancouver School Board, the Union of BC Performers / ACTRA, Canadian College and S.U.C.C.E.S.S.

David is also an accomplished acting and dialect coach. His company dB Digital TV is a multimedia production house that facilitates casting sessions and directs actors to their best performances.

Notable clients include Oscar winner Julie Christie. He has lent his acting and accent reduction skills to many organizations including the Vancouver School Board, the Union of BC Performers / ACTRA, Canadian College and S.U.C.C.E.S.S.

Nations at War is produced by Chasing Pictures Inc.

Jason Friesen has been an active member of the entertainment industry for over 20 years. Starting as an actor and honing his talent for comedy in stand-up & Improv, Jason found that writing provided creative satisfaction, and shifted his focus to behind the camera. Since then Jason has created two season’s of the APTN comedy series Health Nutz, co-created two seasons of the children’s animation series, The Adventures of Artie the Ant, and the documentary Karl May and the Wild West, shot on location in Germany, Texas and New Mexico.

Under the banner of his production company, Chasing Pictures, Jason is developing feature dramas, factual television programming, and an animated comedy series.

Jason is a member of the Vancouver Metis Community Association.

Born in Nova Scotia and raised across Canada, Tim found a passion for storytelling and deep love of history early in life. While earning a degree in history at the University of King’s College, these twin passions inspired him to begin writing stories and scripts.

After graduating from Vancouver Film School, Tim got his start in the film industry in production design, all while writing everything from screenplays to concert reviews.

Now based in Vancouver, Tim pursues his love of bringing stories from script to screen as a writer and story editor.

Inspired by forgotten stories and obscure figures of both our recent and distant past. As well as the valuable lessons they can teach the modern world.

Conflicts that Shaped a Continent